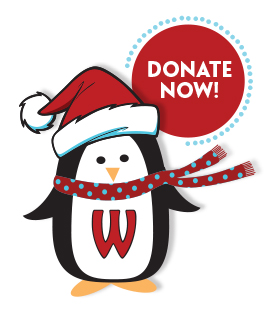 Walter Burgess was the ultimate “everyman” in running. Walter didn’t top the race results charts or grace the cover of running magazines, but you would easily have seen the everyman spirit in him on a local run and today you only have to ask you would easily learn anyone who came in contact with him during his years of running.

It is through Walter’s example that the local businesses, community, families and runners gather to support Walter’s two great loves, the Boston Globe Globe Santa Project and the community support provided by the YMCA. It is donations to these organizations that continue the perseverance and effort of Parkway’s Everyman and in his name Walter’s run continues to guide and educate new runners through scholarships to the American Running Camp in his memory.

The run is not about prize money or even fame and national records. The run’s purpose and spirit is embodied best by the perseverance, effort and love shown by the “everyman”.  Walter Burgess, the run’s namesake and inspiration, was not a national running hero like Meb Keflezighi or Shalane Flanagan – he was the everyman. “The everyman is the glue that keeps a diverse and decentralized assemblage of individuals, such as make up the unwieldy world of running, from falling apart. The everyman is anxious to take all he or she has received from the sport and pass it along to others, so they too, can experience the joys of the sport.

Pay it forward with a bib donation to those in need – Donate Now!

Donate any amount in memory/honor of your “everyman”.
Please send us a few words about your everyman and we will recognize your donation.